Public-private partnerships are proving to be an effective way of solving Nigeria’s energy supply crisis.

My country, Nigeria, will soon become the third most populous country in the world, reaching a forecast 400 million people in 2050. This demographic growth is happening at an incredible speed.

Elderly residents of Lagos will tell you their memories of their home town in the days when the number of inhabitants did not even reach one million. Today, it is a 20-million metropolis that never ever rests. 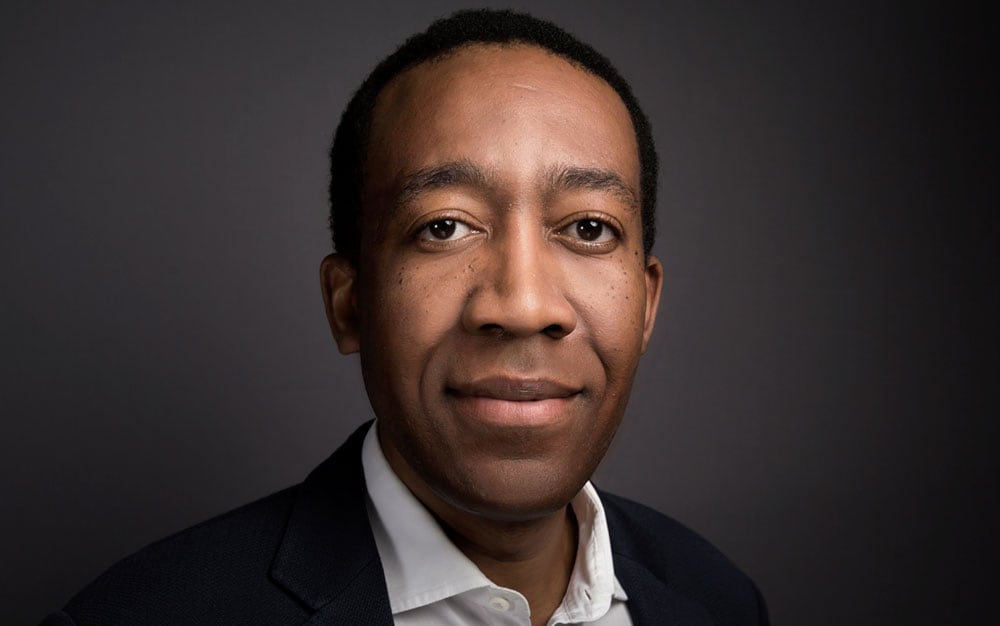 The fast pace of population growth is posing enormous challenges. This relatively young country urgently has to stimulate domestic industries that employ people and thus contribute to inclusive economic growth. However, if it is to grow, Nigeria needs energy.

At times, Nigeria’s generating companies can only provide around 3,000MWh of electricity. By comparison, South Africa, home to approximately a third as many people, produces 50,000MWh.

”Only one in four Nigerians is connected to the national power grid. And even those who are connected experience daily power cuts.”

As a result, Nigeria is the world’s largest importer of power generators fuelled by expensive and polluting diesel. The sheer number of them already threatens the health of millions of Nigerians, the world’s climate and its global commons. And so long as the current energy supply crisis persists, the country’s economy will not be able to keep step with its rapid demographic growth.

What is the solution? Renewable energy sources are environmentally sustainable, financially affordable – and, after all, Nigeria is richly endowed with water and sun.

But however brightly the sun shines from the sky, it will not solve the problem alone.  Many African states partially privatised their energy sectors in the early 2000s in an attempt to incentivise efficiency. Yet restructuring the ever more dilapidated energy sector needs capital, which both foreign and domestic investors are often hesitant to provide.

Past experiences have resulted in a lack of return on investment, and governments have often failed to give strong signals of being willing to enforce plans and agreements. This has shaped the perception that if innovation in Africa’s energy sector is to occur at all, it will be in spite of, not because of, government involvement.

Providing stable energy supplies on this scale clearly demands the involvement of political actors. Despite the many pitfalls and failures, public-private partnerships can work – and if they do, they provide impressive results. The Sabon Gari micro-utility project in Kano, the country’s largest city after Lagos, is one of these.

Sabon Gari is one of Nigeria’s largest markets, with more than 10,000 merchants selling a wide variety of goods and services. Previously, market sellers had to pay up to half their income to fuel the diesel generators that kept their businesses running.

Through a partnership of my company, Rensource, with the federal government’s Rural Electrification Agency (REA) led by Damilola Ogunbiyi, widely considered one of the country’s most effective technocrats, thousands of microenterprises in the market were connected to Nigeria’s first solar micro-utility.

Their costs for power decreased by more than 30pc and reliability increased. And, so far, the Sabon Gari project has created more than 200 skilled jobs, with potential for more as it expands.

The REA’s energising economies initiative, which facilitates market access for private sector actors such as Rensource, made success possible much more quickly than if we had to act alone.

The agency conducted a preliminary power audit in several major urban markets around Nigeria to determine the energy needs of small business owners and their levels of spending on electricity. 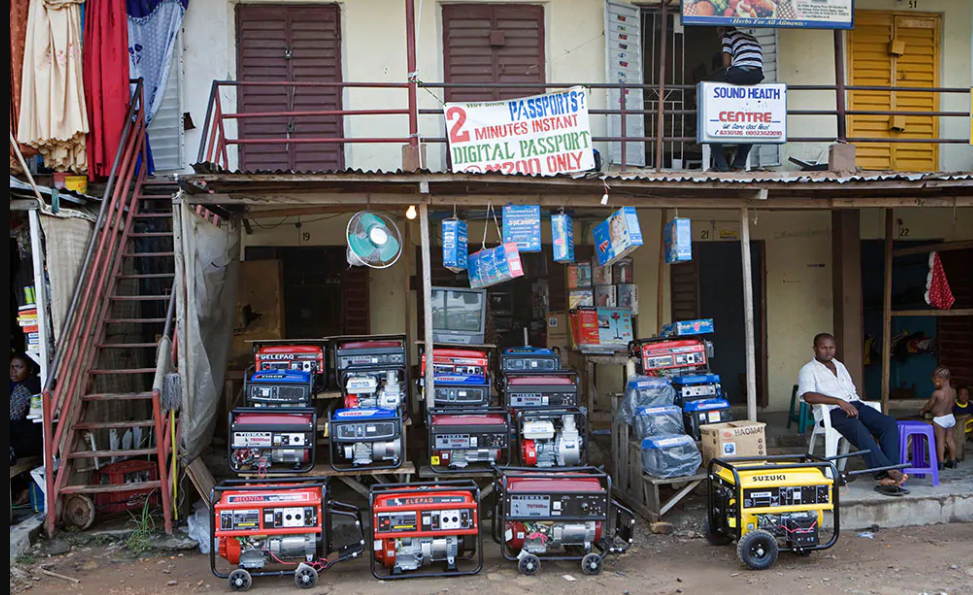 This information was crucial for my team to identify both the energy demand and at what price point small business people would be willing to switch from diesel-fuelled generators to solar power.

And the REA also helped us to navigate complex government permitting processes and reduced red tape so we could develop and finance the project much faster and efficiently than if it had not been involved.

The solid and transparent partnership between us also boosted investor confidence. We were able to raise several million dollars in initial funding for the project from global investors, which we used to import solar panels, various power electronics and storage technology.

The Sabon Gari market in Kano is showing what can be achieved if the government and the private sector can leverage their respective strengths to drive innovation and inclusive economic growth.

I view this as only the start. We have ambitious plans to construct micro-utilities in other peri-urban and rural areas that lack sufficient grid access.

”We are excited about the ripple effects stemming from reduced energy costs for microbusiness owners, as well as the benefits for clean air and a healthy climate. Business owners with lower overheads will be able to reinvest their hard-earned money, creating more jobs.”

A Nigerian diplomat and former Commonwealth secretary-general, Chief Emeka Anyaoku, once spoke of the country as a car able to run at 200km/h but moving at only a tenth of that speed. If we can build on transparent public-private partnerships, Nigeria has the potential to overcome its challenges and emerge as a globally significant player.